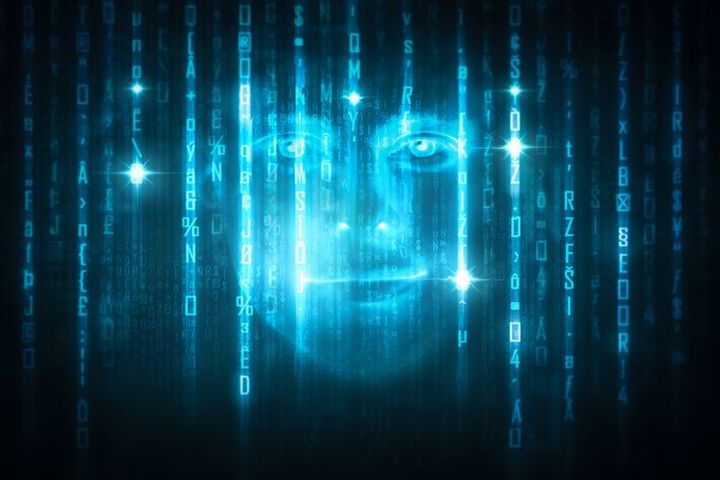 When most people think of robots, they picture something out of Hollywood, like R2D2 or the Terminator. Yet the word "robot" actually has two different meanings. Humanoid robots are practically useful physical artifacts that have some resemblances to human beings. On the other hand, human robots are computer simulations that must reproduce everything that human beings are and do. These human robots will make it possible for science to finally understand human beings and their societies as it understands nature. In this article, we will describe a number of individual and social human phenomena which have already been reproduced by constructing human robots and societies of human robots. Then we will briefly discuss some of the very serious problems that human robots will pose to human beings.