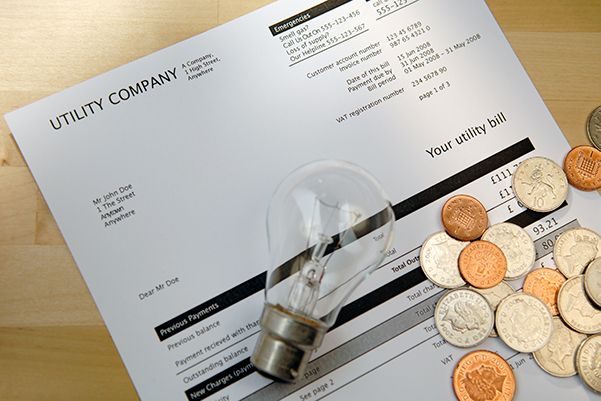 The public release of the Bechtel’s audit raised serious problems for South Carolina Electric and Gas (SCE&G) and Santee Cooper (Public Power Utility), in which they are under increasing political and legal pressure following the V.C. Summer Nuclear Generating Station cancellation in July 2017.

The audit showed that SCANA (parent company of SCE&G) and Santee Cooper knew the efforts in building nuclear reactors in Fairfield County was failing more than a year before it was scrapped. It also highlighted significant flaws on their primary contractor Westinghouse such as:

The Bechtel audit raised warnings too, pointing out that parts of the reactors were delivered to the site years before they were needed and were at risk of being damaged. They also highlighted a moral problem with workers--such as welders, electricians, and engineers—that they were concerned by the mismanagement for years.

Although SCE&G has abandoned the project they have continued charging their customers for the unfinished reactors citing a law passed in 2007 called the Base Load Review Act, accounting for 18% in customers’ electricity bills. This caused a great deal of controversy and criticism from state officials and lawmakers who are looking to cut the rate, alongside a lawsuit challenging the 2007 state law. “It defies logic, it defies common sense, and it defies good faith to require the people of South Carolina to pay for something that they’re not going to get—particularly after they’ve been paying for years,” said South Carolina Governor Henry McMaster.

The legality issues have spilled over into SCE&G’s business affairs stating that any rate cut could bankrupt the company and derail a proposed merger with Dominion, an energy company from Virginia. Utilities have been lobbying against any cut and Dominion has offered up a plan that reduces but does not eliminate what customers pay in nuclear costs.

As of right now, no plan is in place to cut SCE&G customer bills and state officials are dealt the difficult task of looking for a compromise. Moving forward there is a lot in stake for SCE&G and it’s stakeholders, and no matter what solution they come up with there seems to be no solution that will make all parties happy.