Nevada's Pumpkin Hollow Mine to Open Next Year 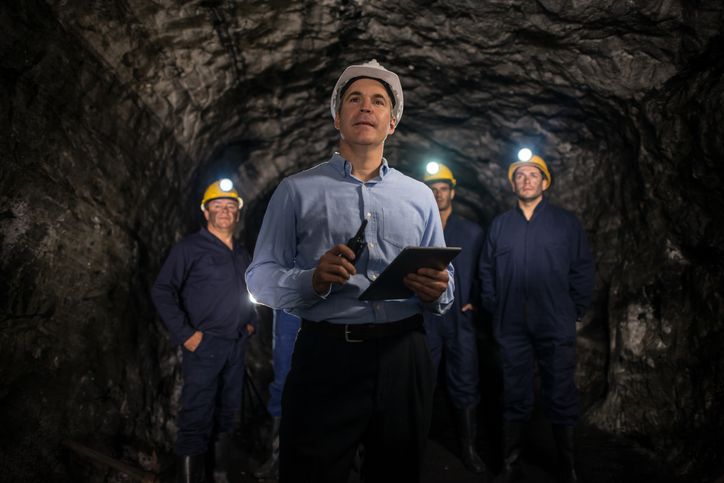 Nevada Copper Corp. is planning to advance the Pumpkin Hollow Underground Mine Project. Copper was discovered in the area in 1960 by US steel using airborne magnetic surveys. It is the only fully-permitted, shovel-ready project of scale in North America. It is located in the pro-mining state of Nevada and will be entering production at a time of growing copper supply deficits. Pumpkin Hollow will be an underground copper mine operation with an open-pit mine nearby. Production is estimated to start in December 2019, with full operations in effect by early 2020. The mine is expected to employ about 300 people in fields including mining, administration, surveying, and engineering.

Nevada Copper reported that work was nearing the completion of the final 237 ft of the existing 1,900 ft shaft and that contractor Cementation was preparing for the ramp-up of development mining.

The delivery of the 5,000 TD underground project, targeting first copper production in 2019, will be the first step in Nevada Copper executing its strategy of sustainable cash generation with capital efficiency and high project returns, while also maximizing options for phased production expansion.

The $182-million underground project will produce 60-million pounds of copper in the first five years of operations, including 9,000 oz of gold and 173,000 oz of silver. Over the entire 13.5-year mine life, the yearly output will average 50-million pounds of copper, as well as 8,000 oz of gold and 150,000 oz of silver. The underground operation is expected to generate yearly free cash flow of $80-million a year over the initial five-year period.

DO YOU NEED NEVADA ENGINEERING CPC?