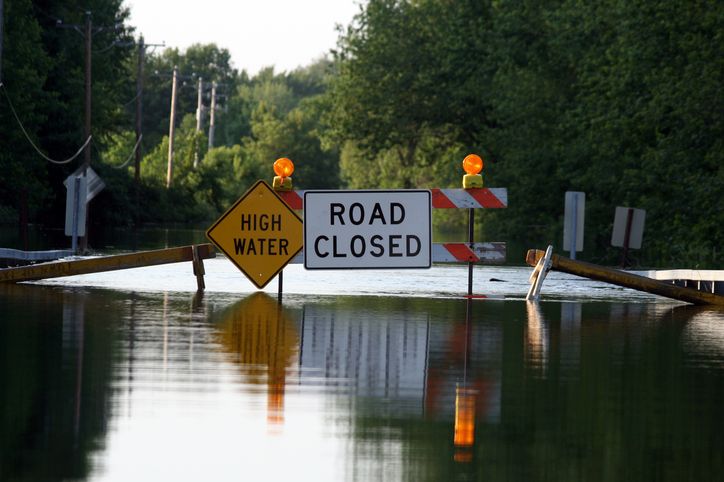 Hurricane Katrina ravaged the South Eastern United States 13 years ago this month. In August of 2005 Katrina left at least 1,245 people dead and an additional 135 people missing. It was one of the deadliest natural disasters in U.S. history. Since then federal, state and local governments have implemented many improvements to drainage systems. In New Orleans (arguably the worst affected city) professionals worry that these new water management systems might not be enough for the next big storm. Unfortunately, no one will know until it happens.

New Orleans is mostly below sea level. It is protected by two systems to help it stay above water level: A 192-mile long flood prevention system of levees and floodwalls, and a complex system of pipes and pumps to drain the flood waters out of the city once it’s there. When Katrina hit land in New Orleans, the levees failed at 53 points in the city. The hurricane sent waves over the barriers and washed away the supporting soil causing the levees to collapse. Not only did engineers have to contend with the levees, but also, the still in use drainage system built in 1913. It was a total system failure. Since the waters have receded, engineers along with city and state officials have been diligently working on making repairs and upgrades to its water infrastructure. The city is looking into using a “Green” water management system.

Green Infrastructure focuses on redirecting the rising water through the environment and absorbing it into the soil. It includes things like bioswales, porous pavement and sloped drainage courses filled with vegetation to slow water down. The only factors slowing down the improvements and protections are (as always) politics and money.

The future of New Orleans is still uncertain. The difficulty of protecting a below sea level city is taking its toll and not everyone thinks the protections are enough. In the age of global warming, it’s nearly impossible to build a system secure enough to handle the storms that might be coming. The next big storm could see the city of New Orleans out to sea.