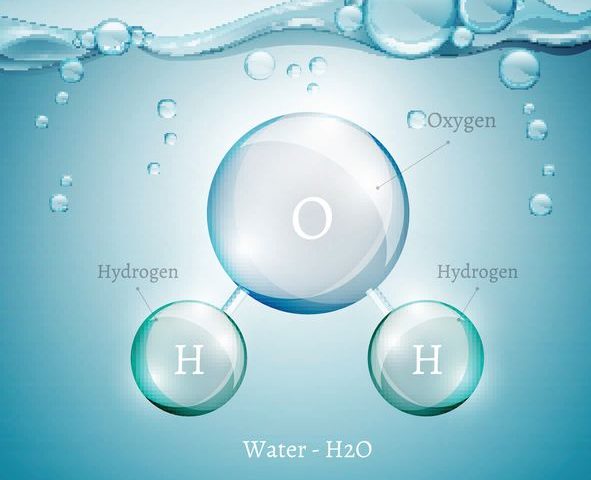 The current state of the art theoretical models and computer simulations have predicted a fundamental asymmetry in the mechanisms by which water transports the protons from H2O, (H+) and (OH-). For nearly a century, it was thought that the mechanisms were mirror images of each other. Identical in all ways except the direction the bonds move. New research has discovered that this line of thinking is not true.

This asymmetrical movement has been extremely difficult to capture because scientists only get a glimpse of the predicted asymmetry. However, a team of researchers from New York University has devised a novel experiment for nailing down this movement. The experiment involves cooling down water to the maximum density temperature of 39 degrees. This is the temperature that asymmetry is expected to be the strongest. Using nuclear magnetic resonance to show the difference in the lifetimes of the two ions, the asymmetry became glaringly clear.

“The study of water’s molecular properties is of intense interest due to its central role in enabling physiological processes and its ubiquitous nature,” says Jerschow, the corresponding author of this study. “The new finding is quite surprising and may enable a deeper understanding of water’s properties as well as its role as a fluid in many of nature’s phenomena.”

With the theory now proven scientists can use this information to design new materials for clean energy applications. Further research will also be done using this new information to discover enzyme function in the body and to better understand how living organisms can thrive in harsh conditions, including sub-freezing temperatures. This remarkable property of water makes it a critical component of life, without this characteristic life itself would not be possible.

« A Web of PossibilitiesTruth Below the Rubble: Italy’s Bridge Collapse »