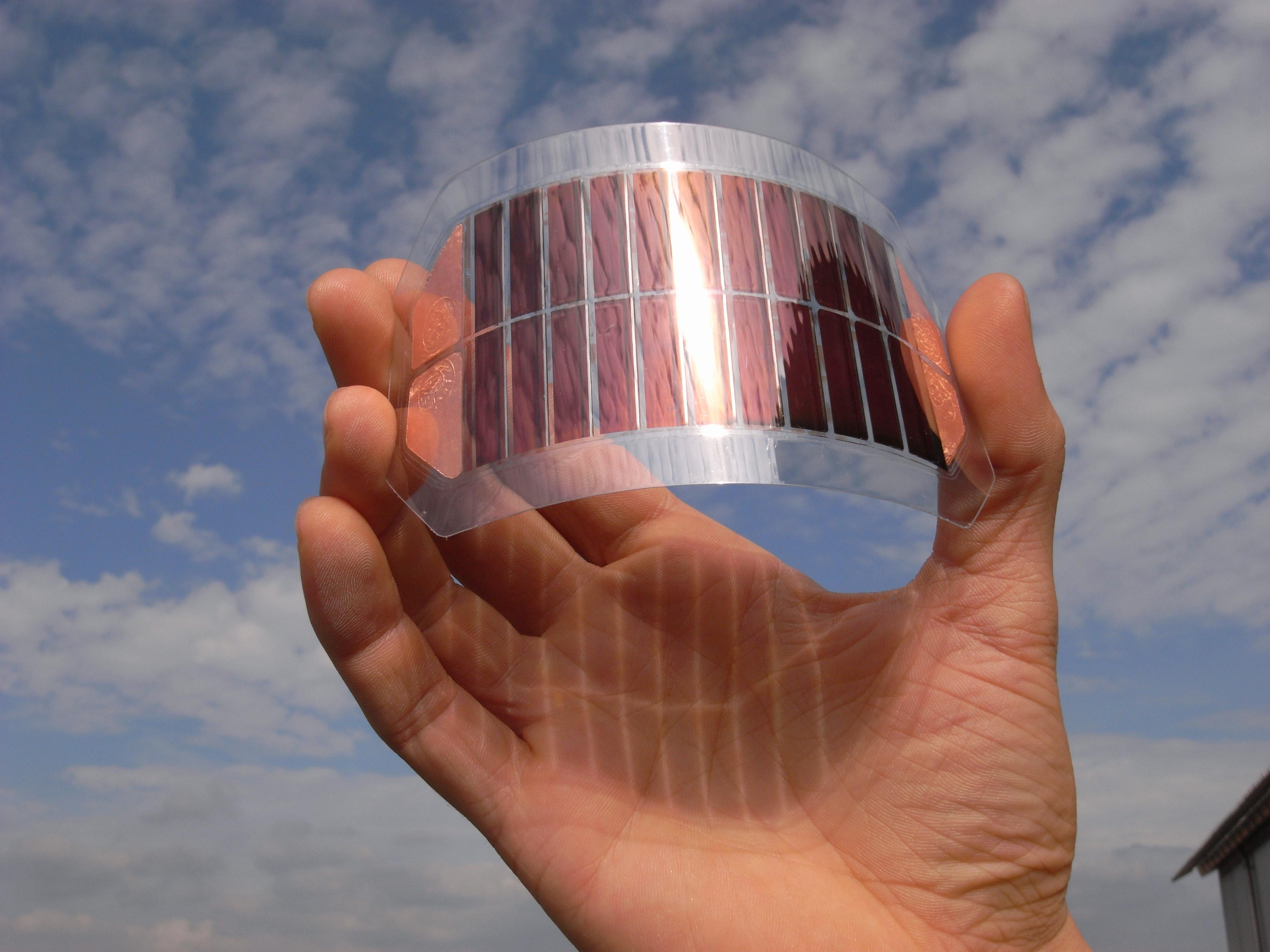 For the last few decades, manufacturers have used silicon solar panels for “Green” energy. These panels are relied upon because the material used was the most efficient at converting sunlight into electricity. The current goal in research has been to develop solar power capable of higher efficiency and better practical usage possibilities. To accomplish this, engineers have been researching Organic Solar Cells. While silicone panels produce typically between 5-27% converted sunlight, organics will produce between 15-18%. Here lies the problem. With the large difference in rates, what makes organic solar cells the preferred method for solar panels?

Organic solar cells are considerably more cost effective. Organic photovoltaics can cut the total solar energy system cost significantly. Organic photovoltaics at 15% efficiency over 20 years would produce electricity at 7 cents per kilowatt-hour. In 2018 the national average is 13.8 cents per kilowatt-hour. Creating the Organic solar cells is also less costly than traditional silicon panels. Silicon panels are thick, rigid panels that require extensive installation. The Carbon Organic panels can be built cheaply in rolls of material that are much more flexible.

New materials, design, and processes have a fabrication yield of 95%. That means nearly all devices are created without shorting out which cuts production costs considerably. The organic photovoltaics can be made of compounds that are dissolved in ink, this allows them to be printed on thin rolls of plastic. The Organic cells can then bend or curve around structures. Flexible, printed solar cells have a wide range of possibilities. They could work indoors and can be built into windows. They offer huge potential for many industries since they are lightweight, and can be used on the roofs of cars, in clothing, even built into the screen of your cell phone so it charges while you are out and about.

The industry hopes to develop worldwide applications within the next five years. Soon you will have solar powered camping gear, smart wearables, and even solar-powered cell phones. The future of solar power looks bright.