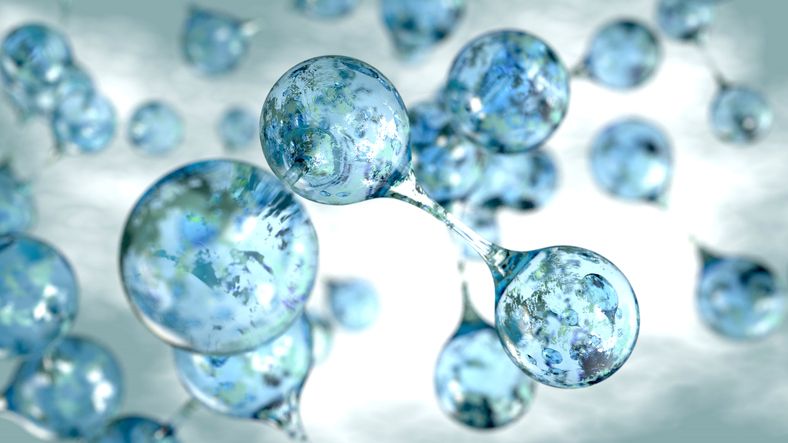 Scientists at Stanford have designed a system that turns water into fuel. The design system takes its cues from nature and works like a human lung.

A team of researchers at the Department of Materials Science and Engineering created an electrocatayltic machine that improves the efficiency of eco-friendly tech like fuel cells and metal=air batteries.

The lung takes in air through bronchioles until the oxygen ends up in the bloodstream through sacs called alveoli. These alveoli have thick walls that repel water internally and attract them externally. This property makes gas exchange efficient.

The Stanford research team’s invention creates hydrogen and oxygen through an oxidation and reduction process. These products go through membranes that act like the aleveoli. This makes the energy process more efficient. Then, the oxygen gas goes to the electrode surface where it catalyzes and then acts as a reactant in electrochemical reactions.

The design is not quite ready to be sold on the market. Developers want to add more elements and explore its potential. The mechanism is also not able to survive temperatures above 100 Celsius which means it would have limited uses.

However, the invention is a marked opportunity for further catalytic discovery. The research and discovery was published in Joule in the December 20 issue.