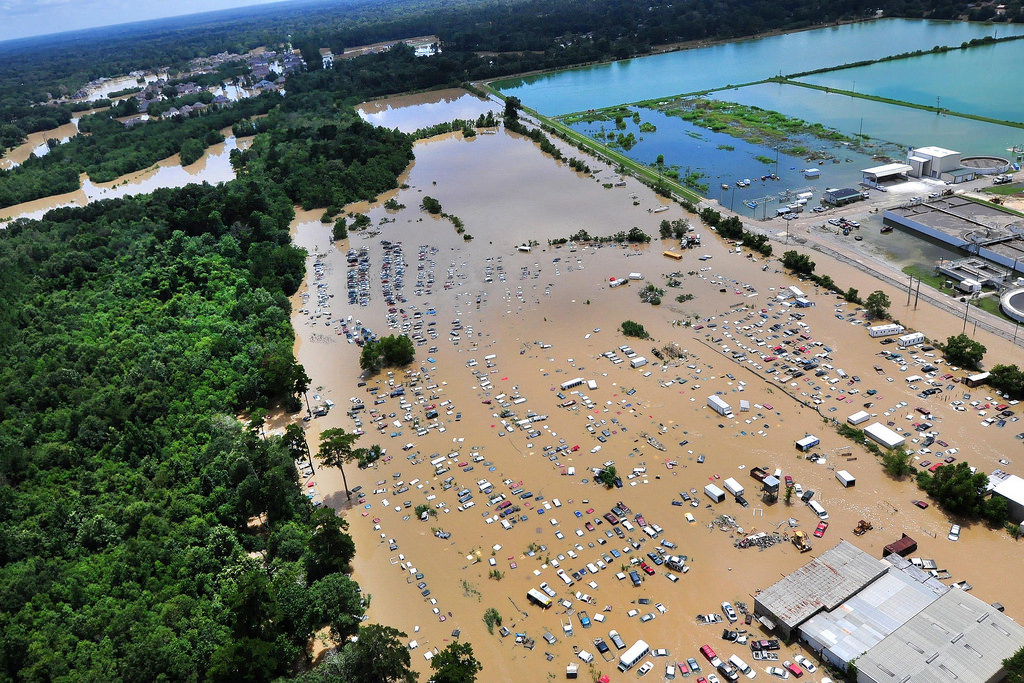 Officials are putting together plans for a long-time Louisiana flood project. The Army Corps of Engineers presented early stages of research on the Comite River Diversion Canal to the Amite River Basin Commission January 15. The Corps’ feasibility research analyzed how to mitigate flood risk with the constraints of nearby residential, commercial and scenic areas. The Amite River had major flooding episodes in 1983 and most recently in 2016. The upper basin floods after rain events while the lower basin floods because of drainage issues, backwater flooding, and variable tides and winds.

The diversion canal has been a pipe-dream in the area since 1985, and now the project is underway. Engineers are relocating utilities right now. Some officials are asking engineers to look at how the flooding events affect nearby water basins and how erosion plays into the problem. Possible solutions include creating retention ponds.

In the Army Corps’ presentation, they laid out plans to finish the project in the next two, to two and a half years. The project has more than a billion dollars in federal funding and Congress also awarded the state $15 million for research into flooding projects. The review of the Amite River Basin will cost $3 million.

The plan includes soliciting public comment on the project. Public meetings are expected to be held in 2019.

DO YOU NEED ENGINEERING PDH, CPC, or CPD?