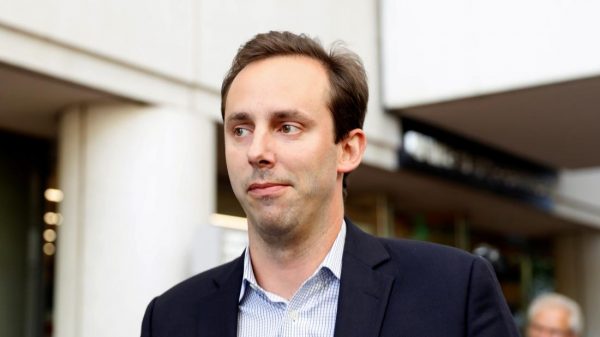 One of the country’s preeminent authorities on autonomous vehicles is in hot water. Former Waymo engineer Anthony Levandowski is accused of stealing 9.7GB worth of trade secrets from Google. His former employer alleges he stole blue prints and other data, including 14,000 engineering, production and business documents. Levandowski is charged with 33 counts of stealing and attempting to steal trade secrets. He has plead not guilty to all charges. Google says he stole the data before leaving the company to start his own business, Otto, which aims to automate truck driving.

Levandowski worked with the company between 2007 and 2016, working on Google Street View and its self-driving car, Waymo. He was also the lead engineer for the Light Detecting and Ranging Team. Uber bought Otto in July 2016. Uber’s founder Travis Kalanick is best friends with Levandowski, and some authorities say they were in cahoots to steal intellectual property from Google.

Levandowski is out on bail and is wearing a tether. Investigators say he is a flight risk. If convicted, he could spend a decade in prison.