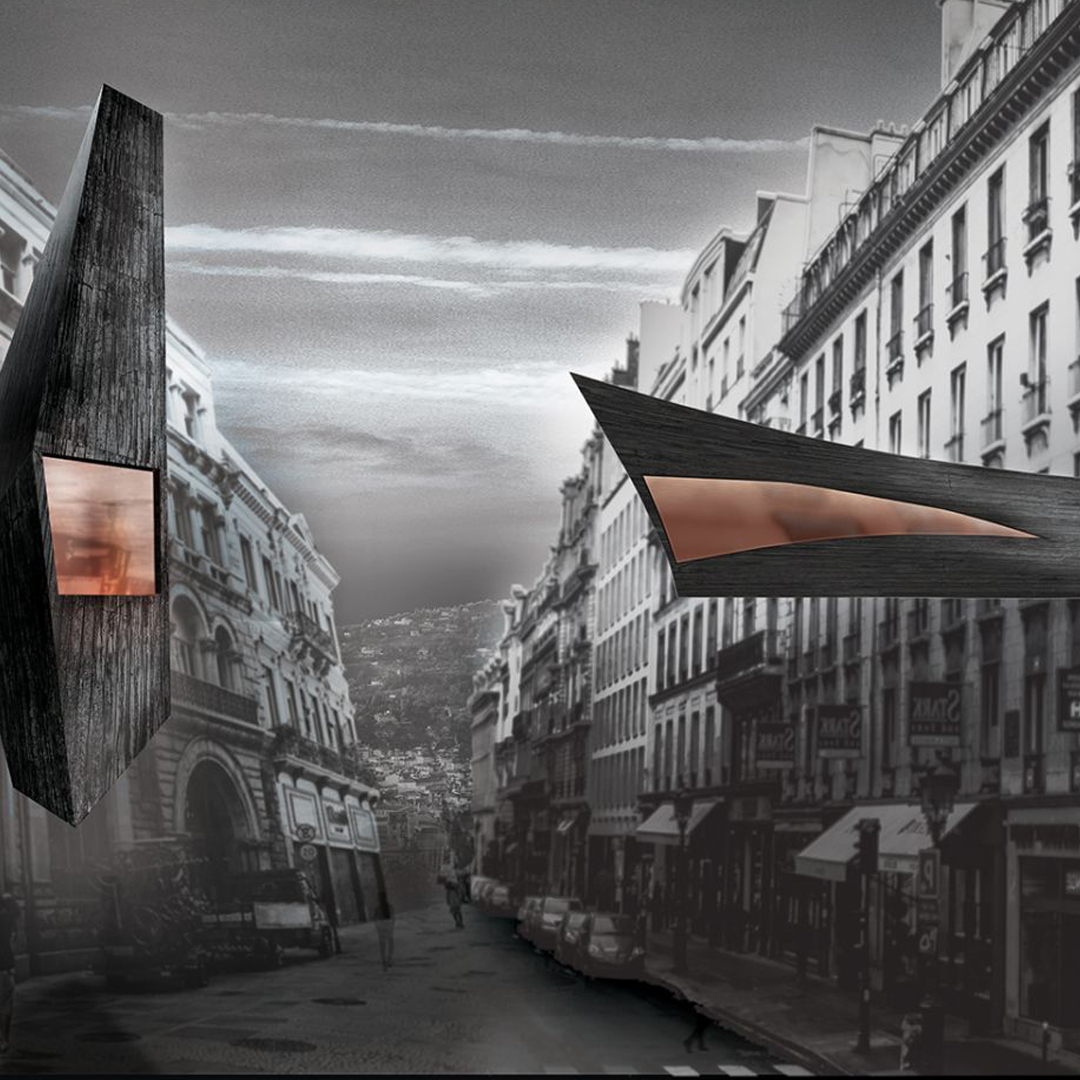 Floating buildings may sound like pure science fiction, but for some designers, they’re a very real possibility that could alleviate problems and pressures from the world’s biggest cities.

Dr. Georges Kachaamy’s ambitious vision was on display at Dubai Design Week. His prototypes, part of his “Rising Oases” project, rely on magnetic levitation technology. The levitation happens when two magnets of opposing forces are used in conjunction with one another.

Many experts believe levitation is limited by weight and thus the height of an object’s floatation is limited as well. Dr. Kachaamy uses ultra-light plastic materials to bring his ideas to life. For now, his experiments are very small, but he hopes to create a life-size model before he dies.

Magnetic levitation relies on lifting forces and stability forces. Attraction between magnets depends on the magnetic field and the area of the magnets. Magnetic levitation applications are very expensive, but very efficient. In the Journal of Engineering, Hamid Yaghoubi said it “increases efficiency, reduces maintenance costs and increases the useful life of the system.”

Floating buildings could be the wave of the future. He says the buildings would offer respite from the busy city streets and a place to reconnect with self and nature. They would also afford cities more space and less reliance on land, which would thus decrease habitat interruption and deforestation.

In Dubai, the population density has grown exorbitantly in recent years, booming from 176 people per square kilometer in 1995 to 763 people in 2017. Floating spaces could allow for more people in more in already congested areas.