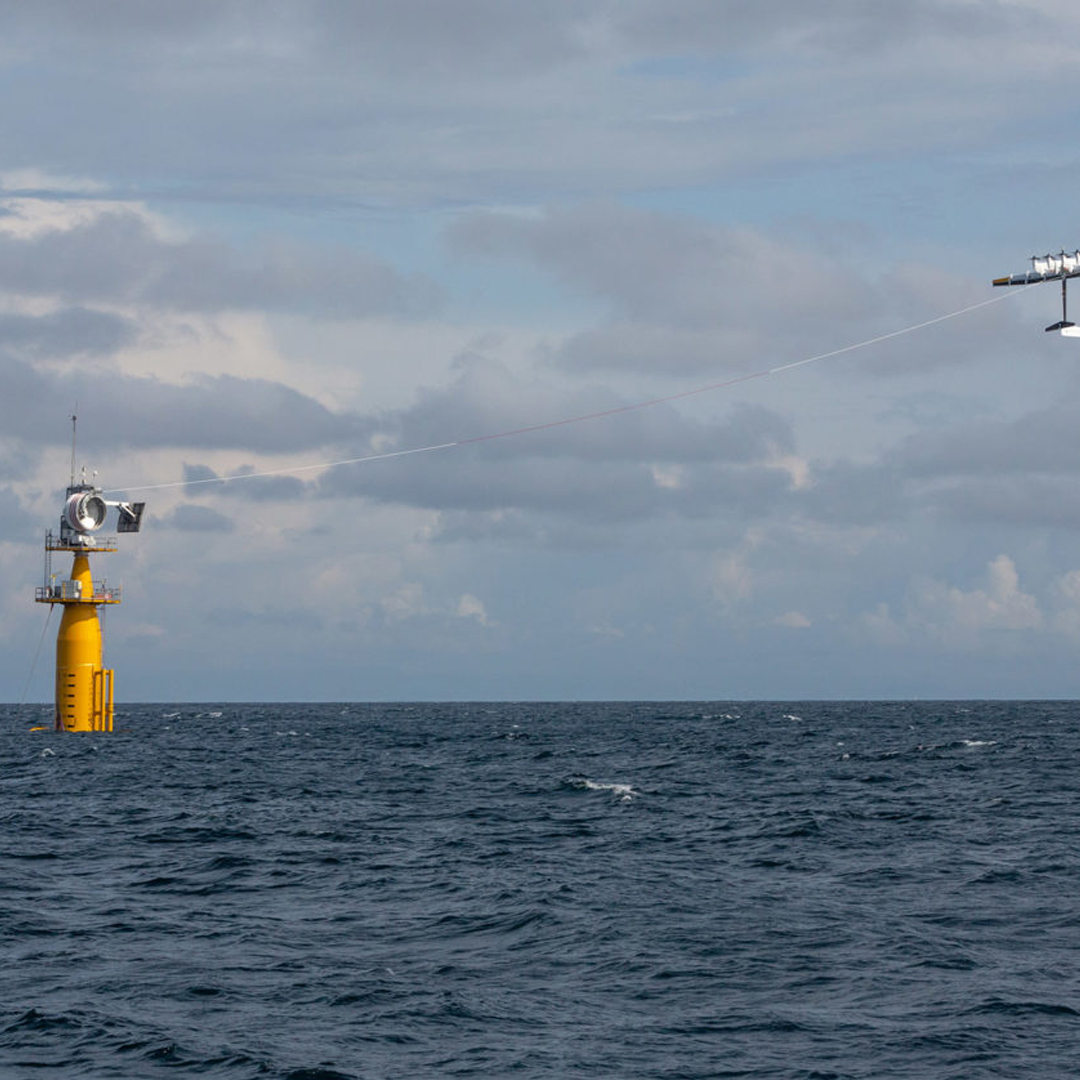 In the United States, more and more power companies are looking to the skies for new ways to meet our energy needs. In 2018, wind and solar energy totaled nearly half of all national electric capacity additions, according to the Wind Solar Alliance.

Wind power accounts for just 7% of America’s energy generation. There are more than 500 wind manufacturing sites in the country and many of them rely on traditional turbines which can generate enough electricity to power thousands of households every year.

Wind turbines are an efficient source of green energy, but there are some disadvantages: windiness fluctuates, turbines are pricey, some people who live near them complain they are ugly and loud and they can also pose as a danger to birds.

Now, one tech company has designed a new way to capture the strongest gusts on the planet without all of these disruptions and obstacles.

Makani, owned by Google’s parent company, Alphabet, engineered a kite system that captures strong winds out in the middle of the ocean.

Their system relies on a flying wing which is tethered to a system attached to a buoy in the ocean. The kite’s technology utilizes GPS data and meteorological information to devise a flight pattern to harness the most wind possible. The wind spins rotors on the kite which link back to its grid.

It flies in circles in the crosswind and can generate power to feed more than 300 homes.

In an interview with CNN, Makani’s CEO Fort Felker says the kite could be viable to many places that don’t have other reliable opportunities for green energy generation.

"There are many areas around the world that really don't have a good resource for renewable power but do have offshore wind resources," said Felker. "Our lightweight kites create the possibility that we could tap that resource very economically and bring renewable power to hundreds of millions of people."