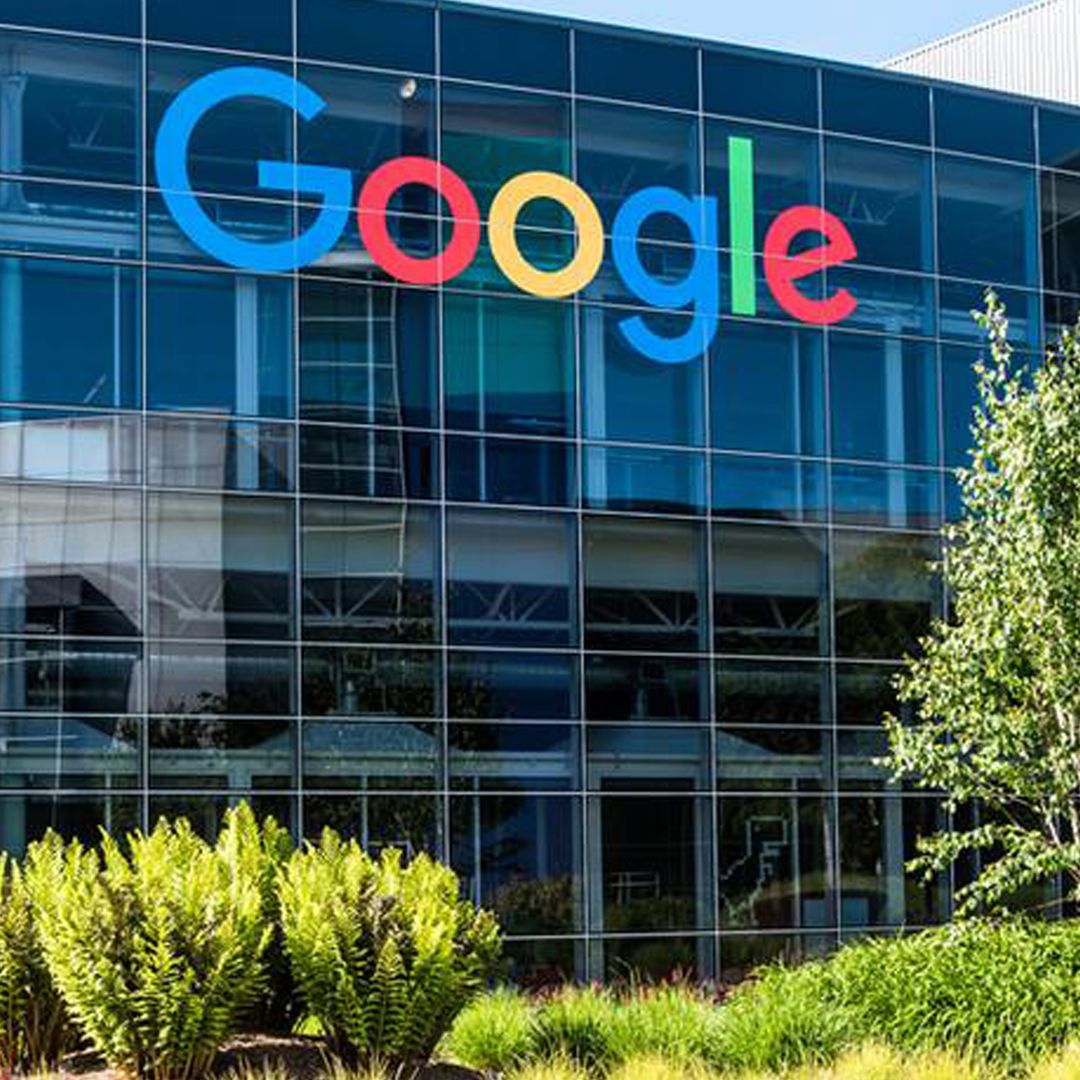 There is never a good time to lose your job, but four Google engineers lost theirs just before the Thanksgiving holiday. The ex-employees say the tech giant laid them off after they tried to rally for labor organization.

Four engineers with nearly 24 years of combined experience say they were rallying for internal and external change within the company, and Google fired them as a result.

“We spoke up when we saw Google making unethical business decisions that create a workplace that is harmful to us and our colleagues,” the ex-employees said in a statement. “We participated in legally protected labor organizing, fighting to improve workplace conditions for all Google workers.”

Just a week before their firings, news broke that Google was contracting with a law firm that’s well known for fighting against unionization. NBC reports that the law firm will be looking into Google contractors in Pittsburgh, who recently joined the United Steelworkers Union.

Google says they fired the employees for breaking data security rules and reading or disseminating other employee’s material and work. “To the contrary, our thorough investigation found the individuals were involved in systematic searches for other employees’ materials and work,” says a Google memo obtained by the Washington Post. “This includes searching for, accessing, and distributing business information outside the scope of their jobs.”

The four engineers deny these allegations, saying any notion that they spread confidential information is false. “All of us had our reputations smeared in the press as Google spread rumors that we were rule-breaking troublemakers who “leaked” sensitive information. This is flatly untrue,” they said in their statement.

The ex-employees plan on filing a complaint with the National Labor Relations Board.