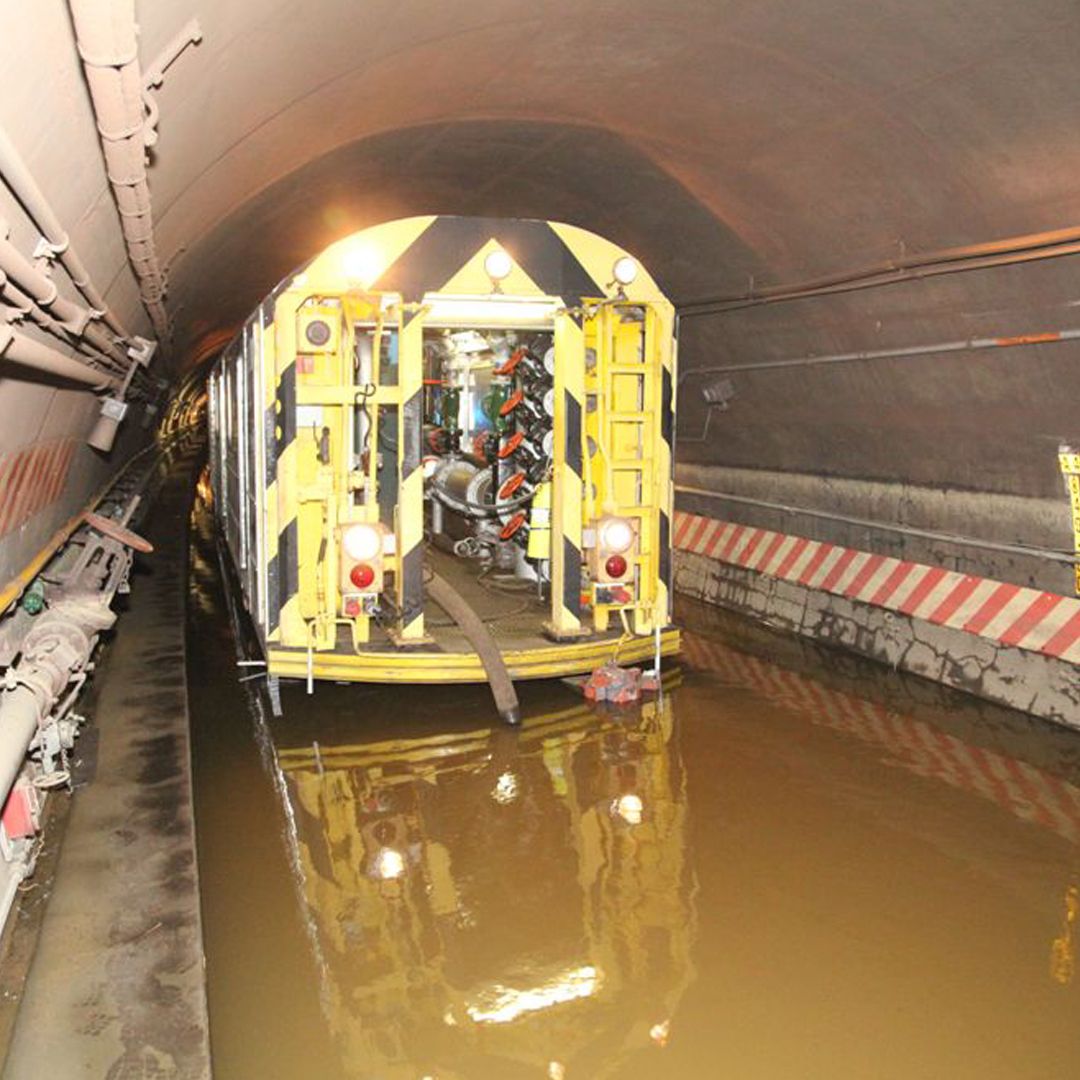 Climate change is real, says New York City’s Metropolitan Transportation Authority, which is why they’re working to install flood-resilient technology at some of their busiest stations. Experts say changing climate patterns will make extreme weather and flooding events more common, which is why the MTA is working to protect its biggest assets before the next one hits.

The damage was the worst in downtown Manhattan near New York Harbor where water flooded from track to ceiling. The Coney Island Yard Complex was flooded with 27 million gallons of saltwater and debris. The storm also downed many trees and poles along hundreds of miles of train tracks.

“Approximately 3,500 points of water entry for the subway system received either permanent or temporary custom-made flood protection devices. Some examples include 24 doors similar to those used on submarines, each weighing 3,000 pounds; 2,300 waterproof gates deployed underneath sidewalk grates for station vents; 1,700 portable vent covers; and 68 flexible stairwell covers that can withstand up to 14 feet of water,” explains the MTA in their press release.

In 2018, more than 1.6 million people relied on the MTA, and now the transit company is taking steps to protect their riders and their infrastructure. “We have a responsibility to the entire region to make sure we finish the job, and we will do so,” said CEO Patrick J. Foye.