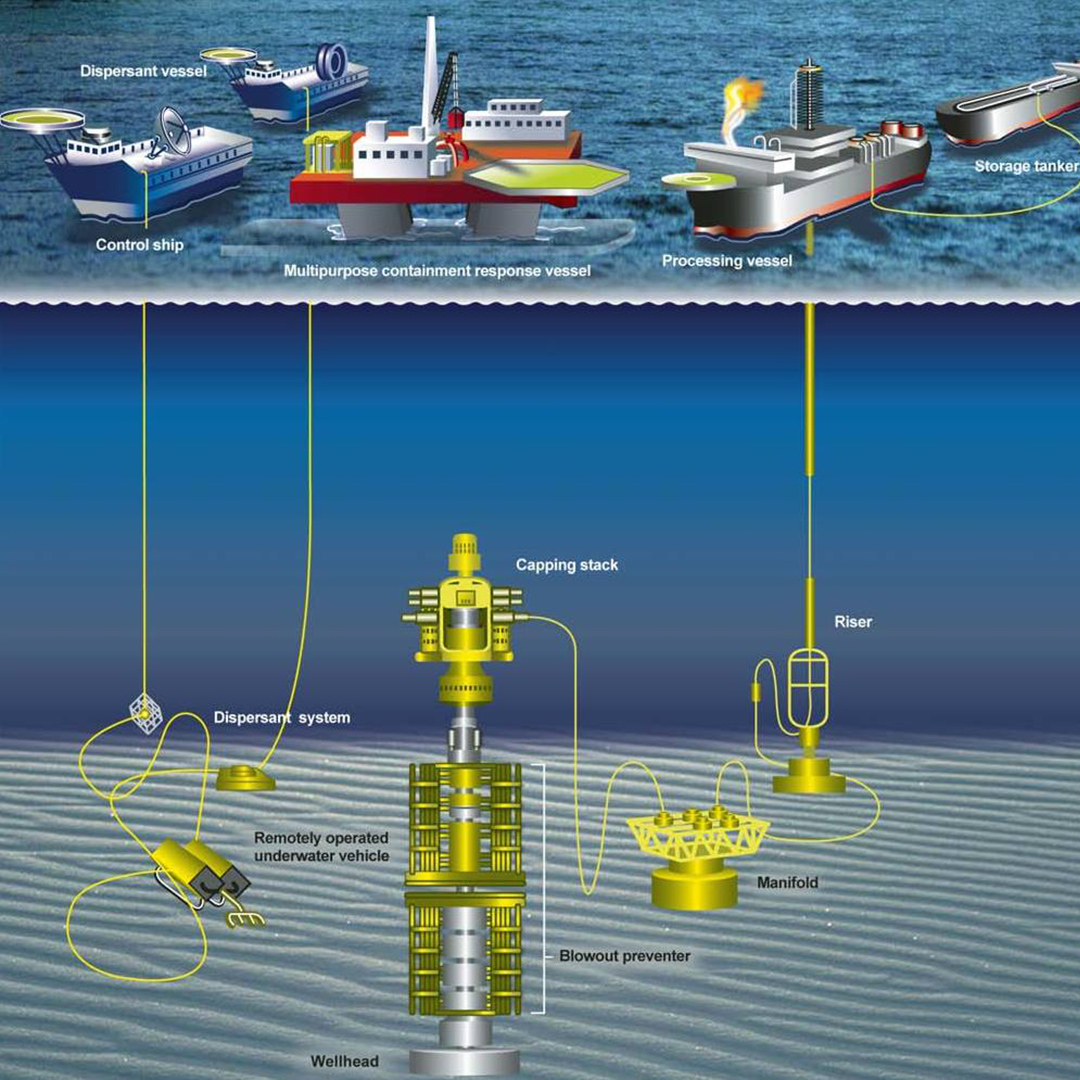 A new report shows that the underwater engineering industry is growing quickly in the United Kingdom, and the industry will provide thousands of jobs and generate billions in income. Subsea UK released their 2019 Into the Blue Report, detailing an optimistic forecast for the industry.

In their summary, they report 80% of marine engineering companies predict future hiring. Currently, there are a little more than 45,000 people employed in this area, but that figure could rise to 54,000 in the next two years. Many companies say that growth may come by increased revenues related to renewable energy. Half of the companies surveyed expect the renewable energy sector to grow by 1 to 10% in the coming years.

The UK’s renewable marine engineering sector saw revenues increase by more than half a billion between 2017 and 2019. Most of the gains relate to offshore wind projects.

This report is especially hopeful, considering Brexit and other economic factors have created highs and lows for the oil and gas industries, but Subsea UK says the marine sector has “turned a corner.”

The BBC interviewed Subsea UK chief executive Neil Gordon, who says the industry has weathered the storm. "The growth projections provided by both the tier one companies and SMEs [small and medium enterprises] reveal much greater optimism, due to both the recovery in oil and gas and the opportunities presented by the energy transition," said Gordon in an interview.

The United Kingdom is a world leader in marine engineering and subsea industry, accounting for 37% of the global market and bringing in £21 million, or rougly $27.3 million, annually. The industry not only employees thousands and contributes to a healthy economy, it also helps the region as a whole work towards clean energy transitions and net-zero targets.

Close to two-thirds of subsea engineering firms are in Northeast Scotland, and the other companies are scattered between the rest of the UK.