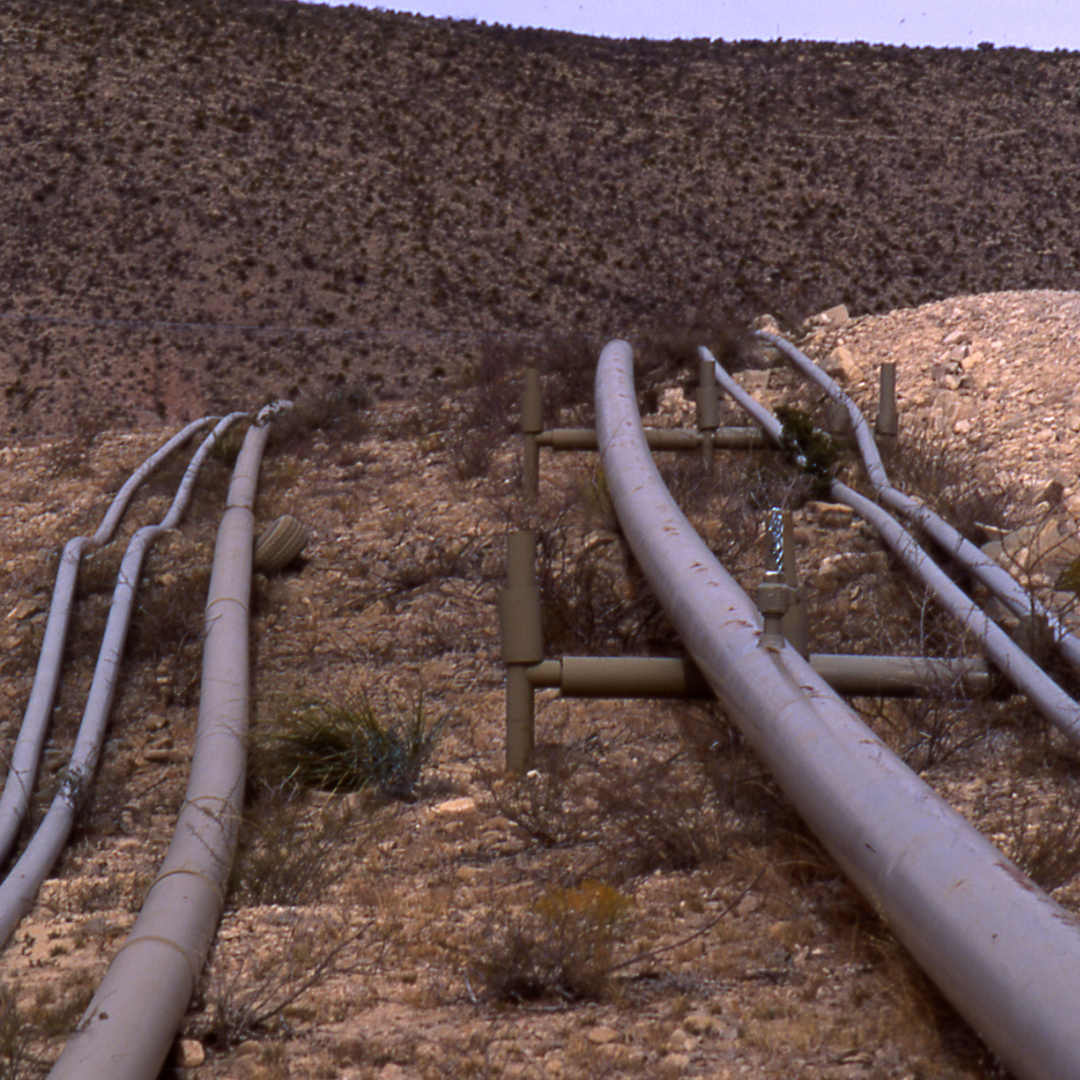 The Minnesota Public Utilities Commission has approved preliminary plans for an 80-mile long oil pipeline that will carry crude product from Alberta, Canada, to a terminal near Duluth. Now, the U.S. Army Corps. Of Engineers is asking the public for input about Enbridge’s Line 3 project.

Enbridge’s plan has been met with plenty of controversy from environmentalists and residents in the Land of 1,000 Lakes. The Army Corps says Line 3 would cross 80 miles of Minnesota wetlands and 218 water bodies. Many are concerned about the scope of the project and what would happen if the pipeline ruptured across any point in the route.

Back in June 2019, the Minnesota Court of Appeals said plans for Line 3 did not adequately consider the consequences of a potential oil spill on Lake Superior, but in February 2020, officials in Minnesota accepted an environmental impact statement from Enbridge.

Now Enbridge has a certificate of need and approval of the pipeline’s path from the state of Minnesota.

Line 3 is Enbridge’s biggest project ever. The company will be transporting more than 31 million gallons of crude oil on Line 3 every day. The project will replace an existing 34 inch pipe with a model that’s two inches thicker.

Enbridge maintains the structural integrity of its products and pipelines, and says they are committed to delivering energy and “driving transformation toward a lower-carbon economy.”

The company also says its projects in Minnesota stimulate the state’s economy. On their website, they say they employ 350 Minnesota-based employees and paid out $26.2 million in salaries to those people. They also invested more than $400,000 in Minnesota nonprofits.

The Army Corps of Engineers will be collecting feedback about the project until March 6, 2020.

You can email comments to CEMVP-L3R-PN-Comments@usace.army.mil or mail them to: