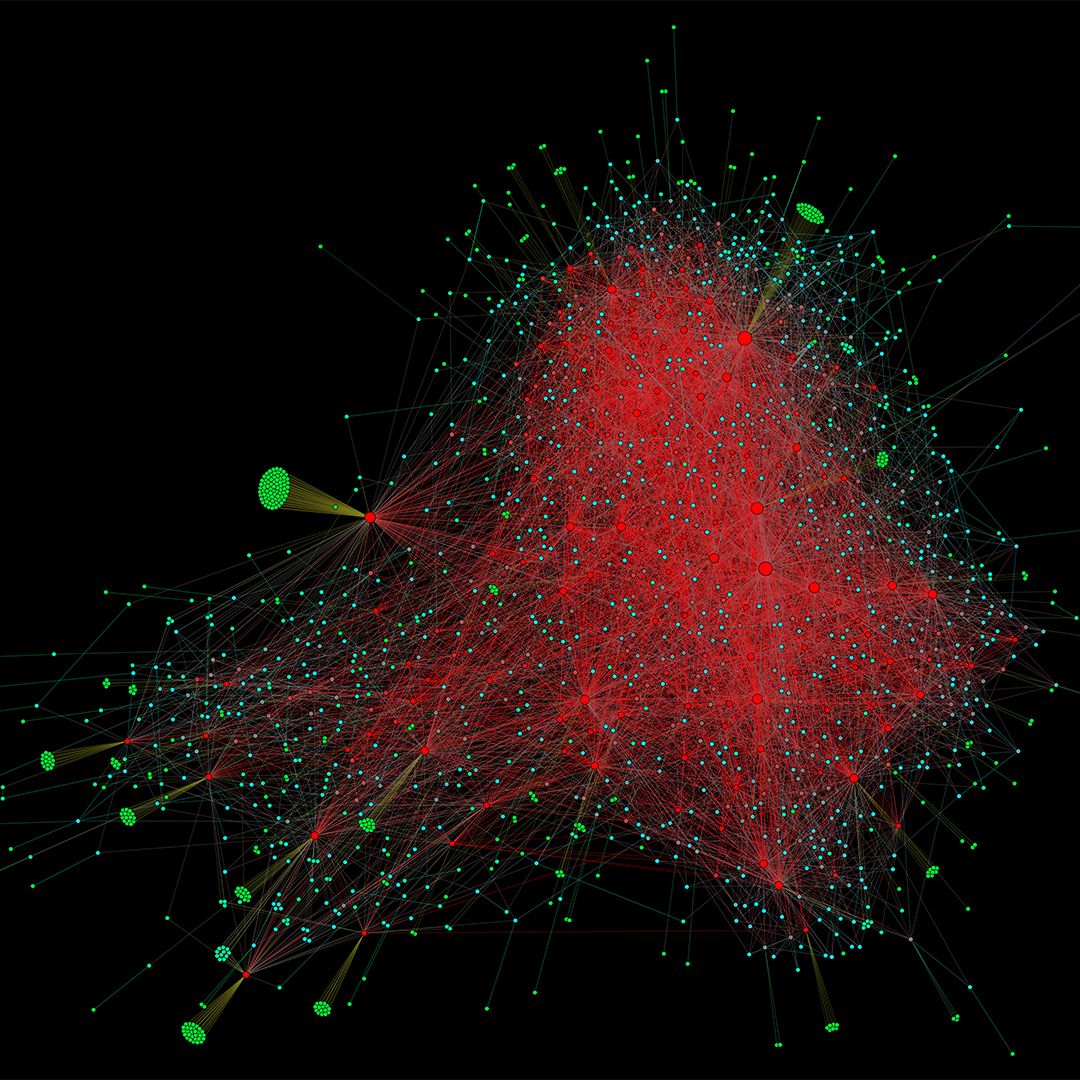 Penn State University has big plans for its engineers. The institution plans to invest $1 billion in infrastructure, new buildings and technology as part of its College of Engineering Master Plan.

The multi-part plan will play out over the next eight years.

Phase one includes a $370 million demolition, construction and renovation of the western part of Penn State’s campus. Board members at the university anticipate this phase will be complete by 2023.

Phase two and three will usher in a new era for the college. The university has blue prints and plans for new research centers with all the bells and whistles, including the following exciting features:

They also want to build an interdisciplinary building that will allow researchers from a variety of specialties to collaborate.

In the past 10 years, enrollment in the engineering college has grown by 40%, and they want to keep that momentum going. In their master plan, the university envisions tenure track faculty to grow from 300 to 375 and the graduate student population to grow from 4:1 ratio to a 6:1 ratio.

PSU has one of the biggest engineering colleges in the country, offering 14 undergraduate engineering programs, from aerospace to nuclear engineering. They have $149 million in annual research expenditures

Penn State Engineering has an impressive track record of excellence. Notable alumni include Guion Bluford, the first African American to travel in space as a specialist; he flew aboard the Challenger on mission STS-8.

START TODAY
« Subsea Engineering Growing Quickly in the UKLack of “Engineering Culture” to Blame for String of Boeing Errors? »