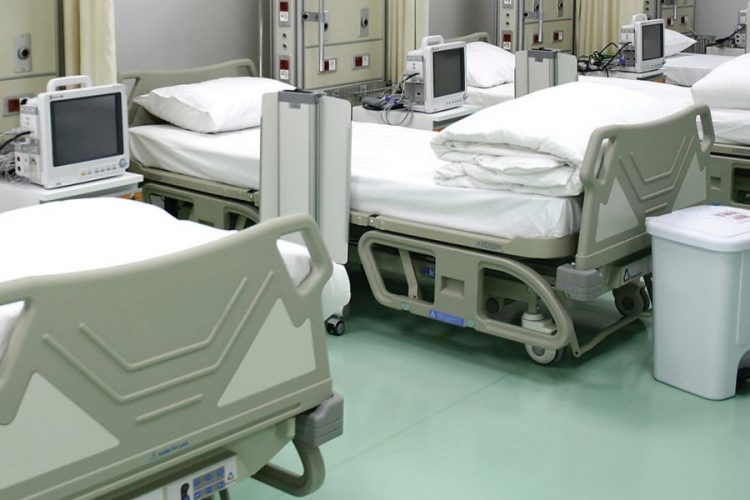 As the COVID-19 pandemic spreads throughout the world, hospitals and healthcare systems are straining to find enough medical supplies to accommodate millions of patients.

Some medical experts predict the United States could need as many as a million ventilators ready to go for patients in critical care, but there may only be 160,000 available for use.

Now, a team of engineers at Michigan State University has created a ventilator prototype with simple parts that total less than $200. Assistant professor of mechanical engineering, Ricardo Mejia-Alvarez, led a team which created the machine, which relies on PVC pipes and low-cost, widely available technical components like Arduino microcontrollers.

The professor says the machine is simple to assemble and “anybody could put together his/her own ventilator.” The team even made an instructional how-to video for people to build their own.

“It’s critical for there to be worldwide access to lifesaving equipment in the fight against COVID-19, but developing countries are extremely disadvantaged in this situation,” Mejia-Alvarez said in an MSU press release.

The professor and his graduate students are currently testing the model on fake lungs to see how the machine responds. He says his model allows for precision and would allow hospitals to stop sharing machines between multiple patients.

While the model has not been federally approved or tested on human subjects, the machine could be a life-saving alternative when hospitals have run out of their own ventilators. A paper in the New England Journal of Medicine says the number of ventilators in the national strategic reserve is “far from sufficient for the projected gap” [that will be required].

Researchers went on to detail strategies for closing the gap: engage manufacturers in building ventilators and ask suppliers to maximize the raw materials used to make them.

So far, some companies have shifted their focuses to ventilator creation. General Motors converted some of their plants into production facilities and plans to make 30,000 of them.