Reflecting on the Engineering Issues at Chernobyl 34 Years Later 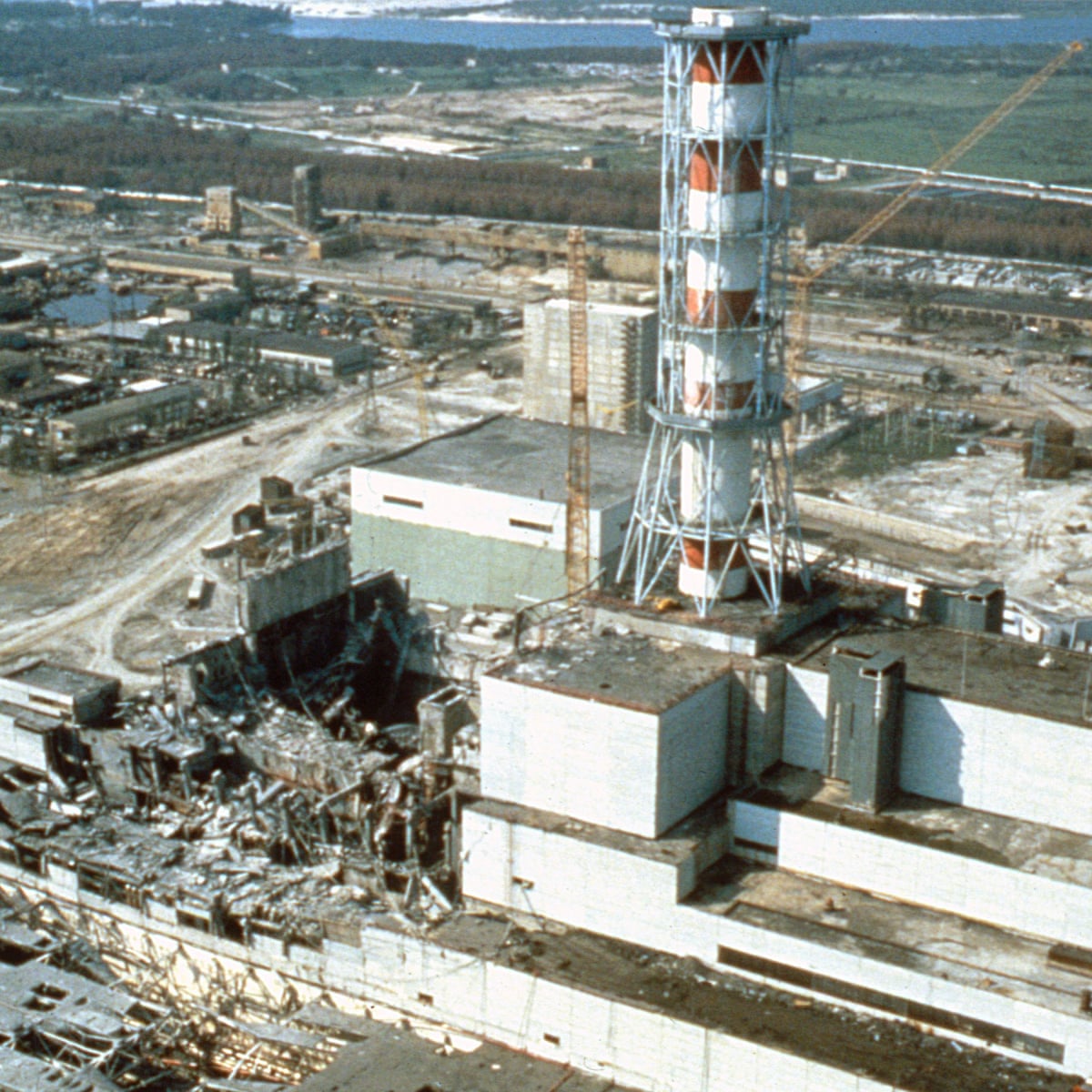 2020 marks 34 years since the horrific nuclear disaster at the Chernobyl Nuclear Power Plant on April 26, 1984. That day, an inexperienced night shift crew was supervising a safety test that was meant to simulate an electric power outage. During the test, power levels dipped dangerously low and the crew tried to restore it, but their efforts destabilized the reactor. The reactor’s instability coupled with its flawed design caused an explosive reaction. The result was the release of superheated cooling water and nuclear, radioactive materials that descended, by some accounts, throughout all of continental Europe.

Dozens were killed from the initial explosion and some researchers say thousands died of complications indirectly linked to the release of radioactive materials. The incident is considered one of the worst of its kind in history. As engineers look back upon the tragedy, they hope to learn lessons to prevent future disasters.

Australia’s Engineering Institute of Technology says there were a few things that “went wrong” that day: they say there was a “deficit when it came to process control” and the Soviet Union’s prevailing societal belief to put faith in the worker came at a costly extent because a less-experienced team was overseeing the safety of the test.

They also point out that the crew did not follow safety procedures, specifically running the plant at dangerously low power. In a July 2009 article titled “Chernobyl Did Not Need to Occur,” Bela Liptak says properly designed process controls could have averted the disaster.

“The accident occurred while the reactor was being tested at low loading…During the test…a runaway condition developed during which the power generation reached over 100 times the design capacity … As a result of the explosion and fire, 20 million curies of radioactivity were released, an amount which is 30 times the nuclear fallout that occurred at Hiroshima and Nagasaki.”

Since the tragedy, the International Atomic Energy Agency formed a nuclear safety group to advise on safety approaches and policies.