Nonprofits, Business Team up to Inspire Next Generation of Women in Aviation 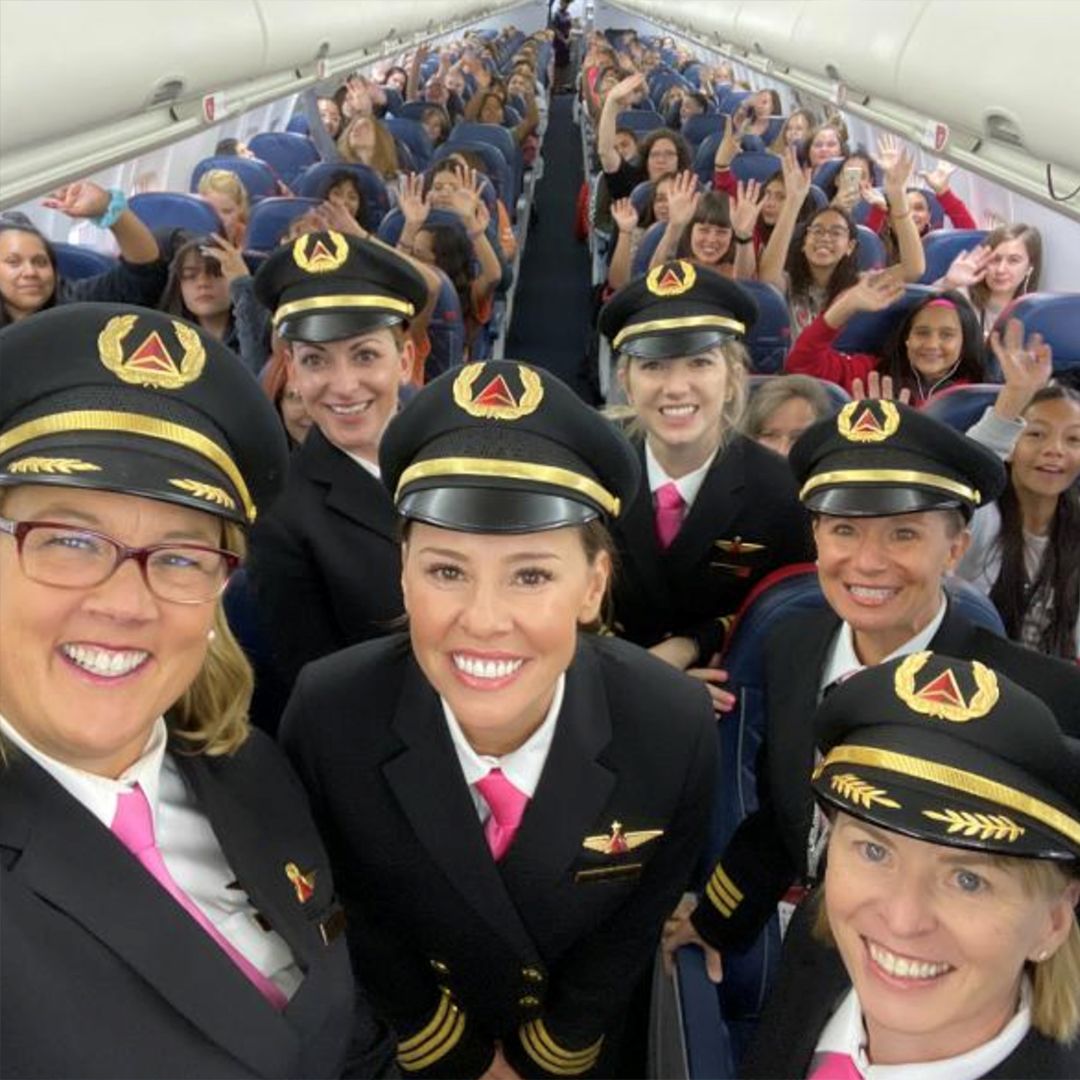 The aviation industry is dominated by men. Women make up just a fraction of employees in this high-flying profession, and now some groups are trying to change that.

Women in Aviation International is on a mission to encourage girls around the world to aspire to careers in aviation. This year, more than 20,000 young females participated in Girls in Aviation Day events. The day targets girls aged 8 to 17, and aims to educate them about the opportunities in the field.

“Our primary goal is to introduce girls ages 8 to 17 to all the career opportunities aviation and aerospace offer,” said WAI Outreach Director Molly Martin on the group’s website. “We go beyond piloting careers to include air traffic controllers, mechanics, engineers, technicians and designers. In fact, one girl told me that she now wants to design aircraft interiors as her career. That’s a career she would never have even known of, much less considered, without Girls in Aviation Day.”

Women in Aviation International includes membership from all sectors of the industry, including pilots, astronauts, maintenance engineers, flight attendants, flight navigators and more. Currently, women make up just 4% of the amount of flight engineers nationwide, and 7% of pilots, according to FAA data.

Air Canada was one business that joined in on Girls in Aviation Day. They hosted 100+ young girls at their headquarters in Montreal in November. The participants met with representatives from a variety of departments including IT, systems operation and more. The girls even had the chance to tour brand new aircraft.

“We started this event five years ago because what we realized is that there’s not that many women working in the maintenance world. It all started like that,” Air Canada director of cabin standards and services Capucine Michaud said in an interview with  Runway Girl Network. “So we said ‘what can we do to kind of at least let them know it does exist?’”

Delta Airlines also joined in on the fun with its fifth annual W.I.N.G Flight, which stands for Women Inspiring our Next Generation. The entire crew, pilots, ramp agents, gate agents, and engineers, is women. The voyage left from Salt Lake City and landed in Houston to tour the NASA facility. The participants also met astronaut Jeannette Epps.

The next Girls in Aviation Day will be held on Saturday, March 7, 2020