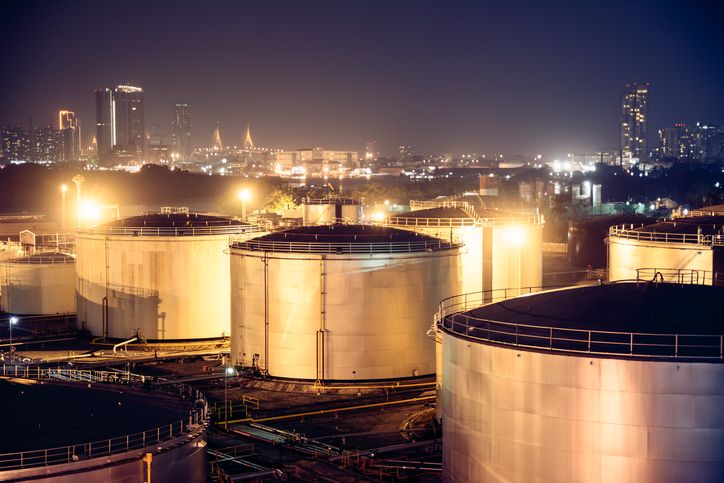 The Houston-based company Extiel CPG, LLC chose Pulaski County as its new operation site. Extiel is one of the largest natural gas users ever. Engineering and planning are underway to develop a unique GTL (gas to liquid) plant that will convert low-cost natural gas into high-value, full-synthetic waxes, base oil and solvents. It is the first plant of its type in the United States and one of four in the world.

Extiel chose Pulaski County as its location because of its vast supplies of natural gas and technology provided by Somerset Energy Center. The city of Somerset was in competition with at least two others for the plant... It will be on a 23-acre site, a part of the former Crane Company property. The company plans to invest $75 million in land, building, and equipment and create 60 jobs within four years of startup.

Extiel is beginning its phase 1 infrastructure by putting in place the natural gas, electricity, water, and sewer for Phase 1, but for a planned Phase 2 a natural gas pipeline will need to be installed later. Extiel will buy $5 million worth of natural gas annually during its Phase 1 operation and $24 million annually when Phase 2 goes online. Most construction activity will take place in 2019 with operations beginning in 2020.

DO YOU NEED KENTUCKY ENGINEERING CPC?